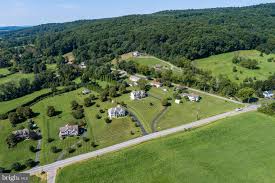 Paying gigs are hard to come by these days and a very curious on landed in my lap for today. A friend with a recording studio has a daughter who works in a county hospice facility was looking for someone to play an hour set of folk music for a gentleman and his wife. They wanted to meet in a small municipal park in Berks County so I signed on.

I made it to the pavilion in Barto at 11 am and the folks were there, the gentleman in a wheelchair, his wife and Arielle, the facilitator. It was a beautiful day, not too hot and I thanked them for this opportunity to play music in this rural, quiet space. It turned out to be healing for me – a few cicadas, birds, deep silence and rolling PA countryside.

I introduced myself and rolled into July. I could see the woman’s eyes relax a bit, knowing that I was a professional, and searching into the man’s eyes for some sign of joy. Over the hour’s set, we all relaxed a bit, chatted about grandchildren, John Prine’s music and the area we were in.

I did some positive songs early on – I Can See Clearly Now, Here Come’s the Sun – and tears welled up the man’s eyes as his wife reached out to touch his hand. I said, “I would refrain from playing some beautiful music today”, and that surprised me to hear myself say that. I did some of my silly stuff – I Wanna Be a Dog, Giants, etc. and it was good to see smiles and hear some laughter from the three of them. I closed up with We Are Welcomed. It was a good set.

I gave out my CD’s for the couple’s grandchildren and to Arielle’s kids and step kids. Just trying to pass on the music.

A curious moment occurred as I was finishing up. A friend, Cliff Stackonis stopped by the pavilion with ski poles, part of his exercise routine “walking” the park. It is indeed a small world. 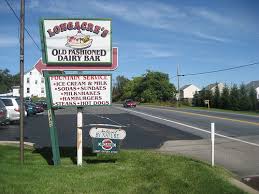 I stopped at Longacre’s Dairy for some homemade ice cream on the way home as a pat on the back. It wasn’t big gig, and it certainly wasn’t lucrative, but it was satisfying to know I could provide some relief for the couple on a hot July day during a very difficult time of their lives. I found that I needed the relief myself.