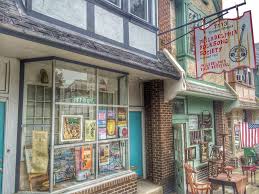 I haven’t had a whole lot of gigs this month so I found an opportunity to go visit the relatively new digs of the Philadelphia Folk Song Society in Manayunk, north of Philly. The society bought a former shoe store and building and converted part of the first floor into a performance space. A long and narrow space, reminiscent of some clubs in NY and Philly, but it works well.

I arrived around 7 and there were already 15 people signed up. No problem – a good opportunity to observe the scene. I did run into several folks I’ve known so I got comfortable quickly. This open mike is run by the local songwriters’ group so the implied theme was original songs. Thankfully, I have one. 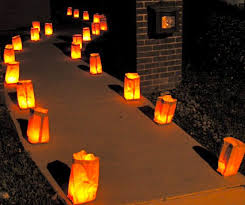 The host said that there were some luminaries in the audience and proceeded to mention that I was in the audience. Driving home I flashed on Luminaria Night in Bethlehem and that I was compared to a bag of sand with a dim candle in it. Fitting.

The format was one song with another round following the initial slate. The list rolled quickly with quite a few good players with in-tune guitars and interesting songs. Surprisingly quality.

I came up and talked about this viable community and how you have to tend to your local tribe of folk artists. I then launched into Lessons from Pete. It went over nicely; I played it well. It was disappointing sound on stage, but that’s what you get at an open mike. I’m used to hearing my Martin roar, but a friend complemented its sound after my set. You just have to trust in your volunteer sound man.

I hung out for most of the remaining acts but figured I’d had enough. One hundred miles for one song. But, it was good night, checking out folkies getting out and playing, socializing and spreading their music. That’s what it’s all about.