I had to cancel several gigs during my bout with Covid, and today was my return to active duty with two hours at the Rose Garden Farmers’ Market and tow sets at the St. Thomas More Festival in the afternoon. I’ve been laying low for ten days now, feeling some fatigue (though no symptoms), but I’ve been concerned as to how my voice, my hands and my energy would be for the day. I did better than expected. 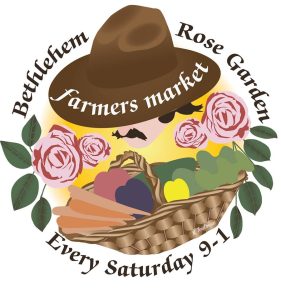 The Rose Garden gig is fairly effortless, with no sound system, a chair under the trees and a mobile audience drifting by at the market. I did check in with several folks who knew of my Covid difficulties, and was able to mix in a good variety of songs. There were few kids today, except for the final half hour. We did break into the bag for that session and we had a good time. I finished up with $20 in tips, but it was a slow morning all around.

I headed back home to refocus for the afternoon’s two sets at St Thomas More’s Festival. I was signed up for two hour sets at 1:30 and 3:30 pm, with my good friend Al Grout doing his magic/juggling/comedy show in between. 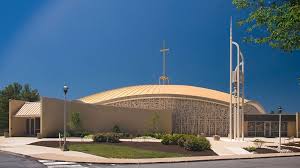 I was in the large tent on stage, following a woman doing a reptile demonstration. Per usual, once she packed up her critters, the group of kids and parents headed off for other parts of the festival. Yes, I started with no one anywhere near the stage. Gradually a few brave souls came over, and I encouraged the three girls and one boy to grab an instrument and join in. It was hard work with such a low attendance, but I got through it.

Al Grout came on and did his wonderful set, all rolling with his clever patter and obvious skill. He’s a pro – and a good friend.

Again, after his show, I was faced with a sparse audience but plunged ahead, this time with the bag of puppets the bag of instruments. I was able to invite some of the kids up on the stage and that proved to be a good idea. They danced, sang, and tossed scarves and basically gave a nice scene for the adults in the audience to witness. The second set was more animated. I finished up and made room for Al’s second set.

Chatting with the lady who booked me, she apologized for the low attendance but said it was the first festival like this in a while. She said several lessons were learned for next year. I still feel I don’t have the clout to command an audience with my music and low-key presentation. I was glad for the opportunity and, of course, the check at the end of the gig.

I was beat at the end of the day, but celebrated by treating myself to this seasons’ first Gelato at Rita’s on the way home. It was great. I survived a long day and my extended absence due to Covid.