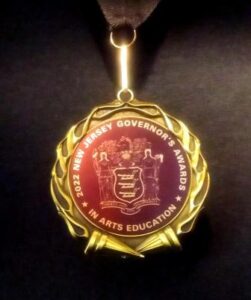 This was a pretty big deal for me in my strange but not-so-little world as an arts educator. The folk world knows that I been playing for kids for thirty plus years, but few have had the chance to see me do it, nor do they realize the creative challenge of doing what I do. It’s not part of the folk scene, but I play for thousands of people every year and that counts for something. This was one of those moments that counted for me.

I was nominated by my friends at Young Audiences of NJ and E. PA, a booking group I’ve been with since 1991. They were the first to book RockRoots early on, and have been the major consistent source of income for me (and my family) for thirty years, and have been instrumental in my development as a Teaching Artist. Lots of diverse performance possibilities and situations, as well as numerous high-level workshops with fellow TA’s over many years. 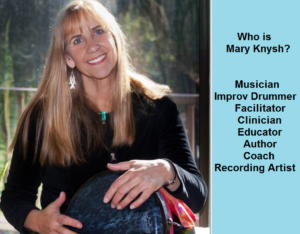 I was part of a roster of YANJ awardees, along with fellow TA’s Mary Knysh, Erik James Montgomery, David Gonzalez, booking pro Carol Hunt and a few corporate supporters. Waiting for things to begin, I was able to connect with Mary, a world music specialist from Bloomsburg. We both know Rand Whipple who’s from that town and travelled with me and Touchstone in Mexico in the early 80’s. Deep roots, again.

We finally we allowed in to the hall, and I found that my assigned set was an empty space. That was disconcerting, but didn’t matter a great deal. Lots of seats. I sat next to a principal being honored for Distinguished Service in Theater Education and we struck up another fine conversation about my high school theater experiences, financial support for the arts in schools. She said she had to leave early since the Prom was that night. I said I hope she gets a corsage.

So, the Young Audiences roster came up, and then my name. I hopped up on the stage to make the long walk across and I did a little dance for about four beats and the audience ignited. (not much spontaneity from the awardees so far.) I acknowledged the audiences response, and while getting my photo with the proclamation, I looked at it and said, “Paper,” again tickling the crowd. Curious and spontaneous but I got several compliments from folks later on. How little it takes, and how unconscious I am about being on stage to engage an audience.

The rest of the program featured many very talented high schoolers in Debate, Art, Music, Theater with some very nice short pieces and lots of awards. It was great to see the next generation of performers, and the salute to their talents was fine to see.

I drove off to a YANJ reception at a restaurant near Princeton for some wine and pretty good snacks. As we stood around, I picked up conversations and congratulations with many of the YANJ staff, many of whom I go back decades with. It was cool that when I walked into the small reception room, I got some applause and thanks for my impromptu dance. Funny that it rung a bell with the arts folks. 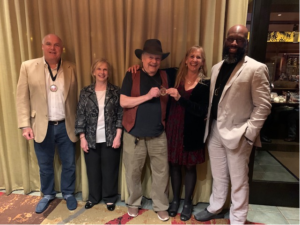 After an hour of standing around drinking my ginger ale and inhaling the tasty hors d’oeuvres, I headed out home, thanking every one for this honor. I looked forward to a crisp hour and a half drive through the Jersey landscape. It ended up being three hours, with some navigation errors on my part and a large accident on Rt 78. I arrived home after 11:30 exhausted. Still, a great day for me.