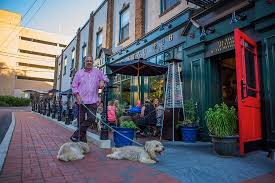 This was ostensibly a post-Martin Tower implosion gig, and, sure enough this Celtic bar on the North-side of Bethlehem was hopping when I got there at ten for an eleven to one gig. I was filling in for my friend Rick Weaver and welcomed a chance to play some tunes with Fred Gilmartin and Terry Hartzell, both good friends and Troubadour band mates.

I really love the opportunity to work on playing rhythm guitar to these tunes, and the band has a whole raft of three or four medleys, so I get to not only figure out the chords for one tune, but through several key changes. Yes, it does engage the mind. Though I don’t know the progressions and nuances that Rick does, I am able to drone enough to figure out the changes without embarrassing myself and the band. I value their trust. 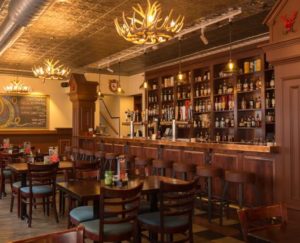 I have the opportunity to play some of my songs, both practiced and new, and, being in a fairly noisy atmosphere, we have the opportunity to take some chances. Part of the Union, Skewbald, July were some new ones to the lads, and then we rocked Don’t Call Me Early, The Crawl and Giant from our common repertoire. The time passed quickly and it was nice to play two hours of music with good friends. I got paid and a fancy burger to go, which I am now devouring some eleven hours later.

Off to Flint Hill Farms for my last set of the day/weekend.