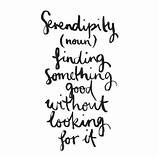 A film crew was scheduled to come in to Godfrey’s on a Monday afternoon to shoot some scenes for a movie (I still don’t know the working title yet) and Ramona asked me to open up for them and stick around to be in the audience for some of the shots. 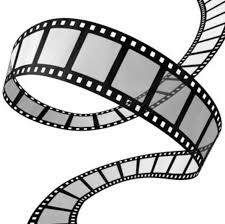 I learned about the premise for the story as I hung around. Old veteran country player./songwriter has fallen on hard times, gets a chance to reboot his career at the Sands Casino here in Bethlehem. The gig falls apart at the last minute, and he suffers a heart attack at the Hotel Bethlehem. His guardian angel shows up and the vet asks the angel to let him play this new song he has written. The angel says he’ll let him play it at the Open Mike at Godfrey’s, a club that he played on the way up. He shows up, plays the song, and walks out the door, leaving his guitar behind and both angel and vet vanish onto Fourth Street.

The director (whose dad plays the veteran) needed someone to be the host of the open mike, and since no one else was available, I stepped up. As the filming progressed, they added me, bit by bit to the script. As we proceeded through the filming, they added more and more scenes with me interacting with the main character and the open mike audience, doing multiple shots from various angles, close-ups, reverse takes, etc. I was able to call on my high school and Touchstone theater chops to do some interesting cuts. It was nice to be part of the creative process, coming up with fodder for the film. Frankly, it’s what I do for a living.

As it turns out, I’m there for the final scene of the film. Realizing he’s left his guitar behind, I pick up his guitar and walk outside the club, trying to catch him. I turn around and see that there’s no one on the street. I react and ponder the mystery.

All this is not what I imagined I’d be doing on an empty Monday on my calendar. but it called on me to be a creative artist. That’s pretty cool for me. Serendipity.