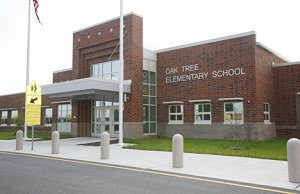 We had doubleheader on Friday with two RockRoots in central NJ at a large K-3 school. It’s a very long day with a 10 am show and then one at 2 pm. Much to much time in between as well as an hour and a half Friday drive on both ends.

We had 375 kids and 20 teachers for each show, and it was a little strange. This school’s student population is 90 % Indian and Pakistani, so it was a little jarring to be talking about American roots music. But, as I spoke to the PTA lady, she said it was important to expose these new immigrants to American culture, and what better way than Rock and Roll. That made sense. 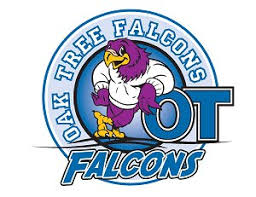 The first set was interesting on several levels. The kids weren’t used to clapping along, though they did get up and dance. I had a problem with the teachers working on their laptops (often it’s correcting papers) during the show – I don’t begrudge their daily workload, but a poor example for the kids at an arts assembly. When we hit their part in Blue Suede Shoes, I insisted that they put down their screens for this one moment when they get up and dance.

During the long break in between shows, we traveled into Jamesburg to a place called The Diner. The food was great and we noticed that Abraham Lincoln and a Union general were having lunch, too. They probably were in the middle of school assemblies as well. That’s Jersey for you.

The second set went well and we put the pedal to the metal to get it done. Kids and teachers all had a great time and the PTA lady was very pleased. It was a long trip back through Friday afternoon traffic and a ten-hour day on the road. Still, it beats working.