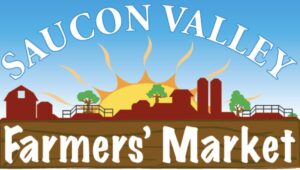 Sometimes there’s not much to say about my gigs other than “Thank god for the opportunity to sit and play for two hours.”

I had actually counted on having the day off from a run of gigs over the last 5 days. I  was also glad that I wouldn’t be playing in the rain. Well, thanks to social media, I found that I had this Saucon Valley FM gig misplaced in my book as being next Sunday. Phew….

The hurricane Henri is skirting up the coast east of here and the weather wasn’t awful; only a few sprinkles during the set and I was covered with a pop-up tent. Half the vendors didn’t show up so things were really slow (except for the dog-walkers coming to visit the puppy biscuit stand in front of me). I dragged out my bag of instruments but never opened it since there were very few kids in tow today. Just as well.

I banged out my repertoire, found a few holes in my memory on some tunes, played some of the Beatles tunes that I had worked out during the end of my pandemic series, worked out on the mandolin – rusty… – and played to the big void in the middle of the market, glad to add some vibes for the vendors as they endured this slow day. I only got about $20 in tips but glad that folks made an effort to trek over my corner of the market.

I’m glad to be busy and that I’m putting $$ in the bank in case things get locked down again. I’m beat though.